Within the marketing community, it was common knowledge that William Wrigley Jr. attributed the success of his chewing gum empire to constant advertising.

Once, he was traveling to California on the famous Super Chief with a young accountant from his firm.  While reviewing the figures for a quarterly statement, the young accountant said, “Sir, Wrigley’s gum is known and sold all over the world.  We have a larger share of the market than all of our competitors combined.  Why don’t you save the millions of dollars you are spending on advertising and shift those dollars into the profit column for the next quarter?”

Wrigley thought for a moment and then asked, “Young man, how fast is this train going?”

“About sixty miles an hour” replied the young accountant.

Wrigley’s next question was, “Then why doesn’t the railroad remove the engine and let the train travel on its own momentum?”

Wrigley, like other tremendously successful advertisers understood that when it comes to growing sales, nothing beats top of mind marketing.  And the only way to achieve top of mind awareness is with a consistent, relentlessly focused marketing program.

Each day, we’re all reminded about the current economic condition. Instead of focusing on the unemployment figures, have you considered speaking to the 92% who are working?  The fact that 920 of every 1000 adults have a job and bring home a paycheck should be reason enough to keep your ad program in tact.

Countless studies have proven that the companies who continue to advertise during down economic periods ALWAYS capture market share and dramatically improve their sales once the market improves.

Once you’ve decided to advertise regardless of economic conditions, don’t fall into the trap of spreading yourself too thin.  Many companies want to buy everything – newspaper, TV, radio, direct mail, sports programs, etc., when in actuality; they barely have enough money to campaign effectively in one medium.

Because they buy a couple ads in a lot of places, they think they’re covering the market.  Unfortunately, this strategy doesn’t work for top of mind marketing.  As the old cliché goes, they end up “winking at a girl in the dark” – they know they’re doing something, but no one else does.

For advertising to do its job, it needs to be focused – focused media, focused message.

Many times the media decision is based on the message.  What medium can best tell your story?  Which can you afford?  Which reaches your market?  Which one isn’t your competition using?

TV, newspaper, internet, radio, outdoor, bus cards, billboards, direct mail . . . they’re all effective if used consistently.  Determine which medium will work best for you, create a campaign that has “legs,” i.e., one that starts off good and gets better with time, and commit to it.  Once it’s up and running, let it do its work, while you focus on your customers and your business.

It doesn’t have to cost a lot of money.  A small but consistent schedule, with the right message, properly placed, will make a surprising impact over time.  As business grows, other media can be layered on.   However, it’s imperative that your message remain consistent, and the core media philosophy continue intact.  Careful attention needs to be paid to the development of the creative approach.  It must be translatable into other mediums.  It must be instantly recognizable in print, broadcast, outdoor, internet, etc.

Like everyone else, business executives are subject to the herd mentality.  A speaker at some industry convention will tout this or that new secret to success, back it up with eye-popping research, and everyone jumps on the bandwagon.  Yes, it’s hard to ignore, and one shouldn’t ignore trends.  But true, long-lasting success comes to those who find a way to tell their own story in their own way.  A real message with real benefits, consistently presented to a properly-targeted market always works.

Not all advertisers have the faith and discipline to allow these fundamentals to play out.  But to those that do, the rewards are profound.

(*the story of William Wrigley Jr. is compliments of an article from Advertising Age.) 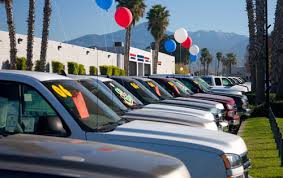 10 Steps to a Great Advertising Plan For Automotive Marketers 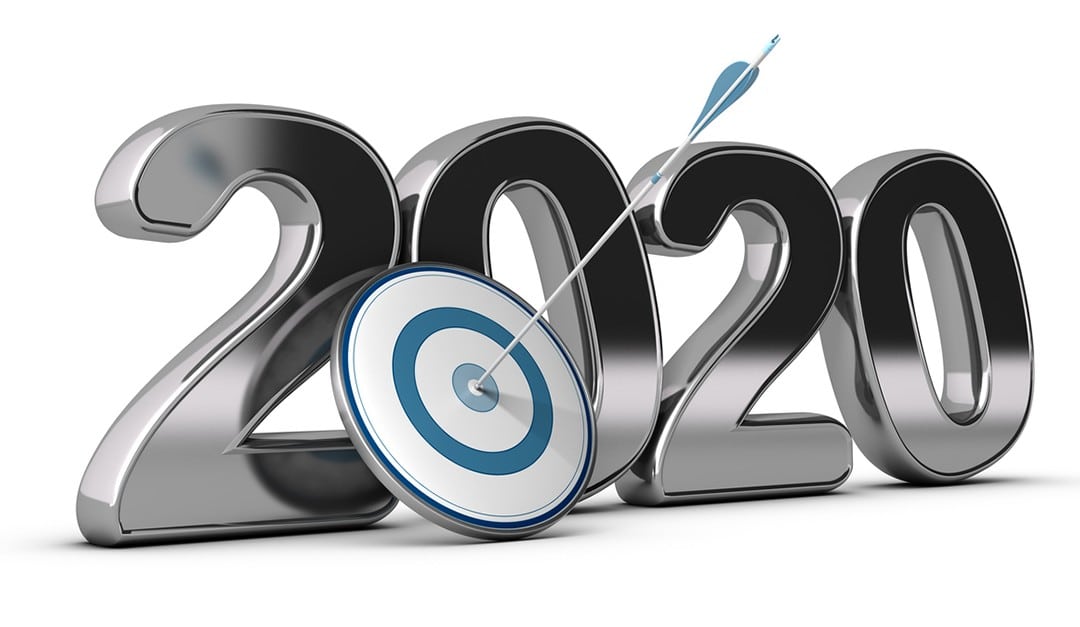 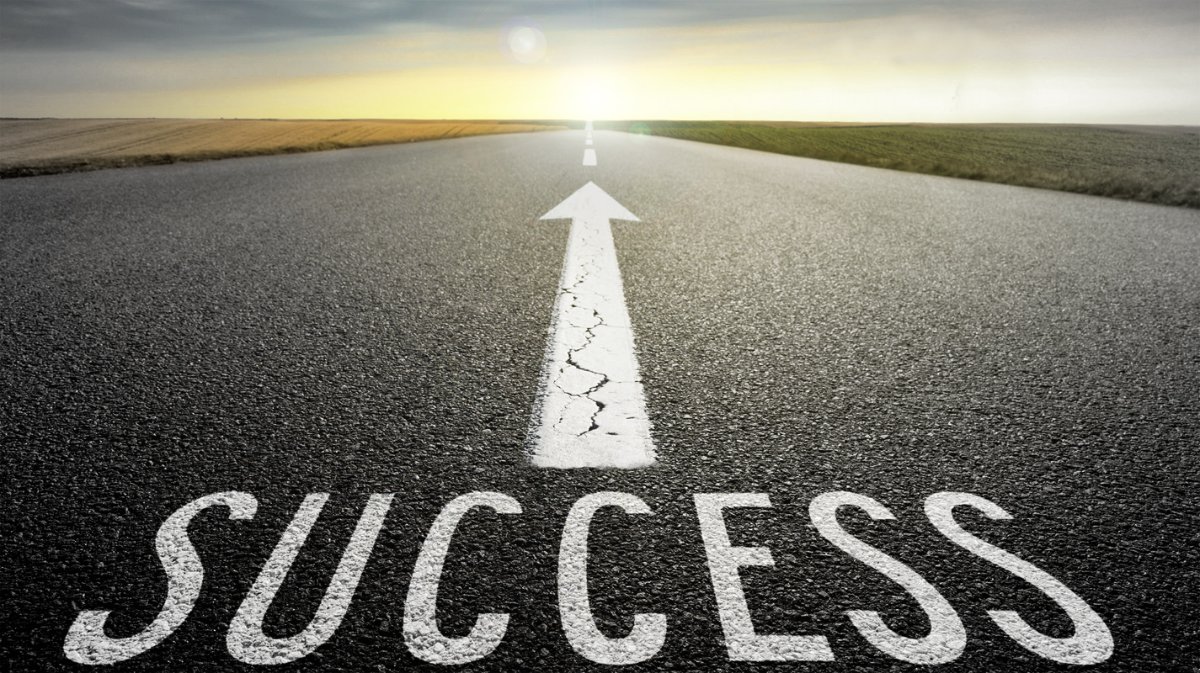 How To Create A Successful Automotive Ad Campaign

How to Re-Start A Stalled-Out Marketing Program

How to Build a Geofence & Conquesting Campaign for Your Dealership