Keep it Simple & Get Back to Basics

“The greatest thing to be achieved in advertising is believability, and nothing is more believable than the product itself.”     – Leo Burnett

With so much talk about social media and the digital revolution, it’s important for advertisers to gain an understanding of each medium prior to jumping on the bandwagon that touts to be the newest and the greatest.  A quick look back will help add sanity to any advertiser developing their marketing plan.

When the FCC allowed TV stations to broadcast ads in 1941, operators loudly proclaimed that TV would replace the movies.  The opposite occurred as in time, movies became better.  People had a choice, and the movies responded with blockbusters.  Today, network, cable and satellite TV all co-exist with the movies.

In the early 80’s, Cable TV operators came along singing their song of the eventual death of broadcast TV and the newspapers as well.  They claimed that because people could get up-to-the-minute news all day, they’d abandon their traditional sources.  That didn’t happen either.  Newspapers had to get better, leaner, more efficient, and more responsive.  Many folded, but many “re-invented” themselves and are found on-line.  And broadcast news outlets still win the ratings war over cable.

Enter the Internet.  Radio offers entertainment and the “theater of the mind.”  Newspapers have tangibility.  TV provides visual stimulation and makes emotional connections.  And the Internet seems to have it all, with the big plus being user-generated content.  Everyone can be a publisher, performer, or critic.

The Internet has become the new showroom.  Every retailer will quickly tell you that in-store traffic is down.  But as powerful as the Internet is, it still needs outreach mediums to tell consumers that you exist.  Like your physical location, your web site needs traffic that will convert to leads and ultimately, paying customers.

The possibilities of Internet and mobile advertising are exciting and seemingly endless.  Unfortunately, some advertisers have forsaken traditional mediums in favor of all-digital marketing.  Advertisers still need to drive eyeballs to their website.

The truth is that none of the “old” mediums have disappeared.  People still read books, magazines and newspapers; they still go to the movies, listen to the radio and watch television.  Evolution does happen and some mediums have a natural affinity for each other.  Before television, the newspaper-radio combination sold a lot of automobiles for local car dealers.  With information becoming the product of the day, the Television-Internet combination sells a lot of learning.

Word-of-mouth still ranks as the most powerful advertising of all time.  With all of the customer comments and discussion boards, the Internet can provide that too.  Be advised that customer comments cut both ways.  And unlike face-to-face word-of-mouth that tends to be limited to a few people, negative comments posted on-line can reach hundreds if not thousands of potential customers instantly.

In the end, people really haven’t changed all that much.  Since time began, they’ve done what pleases them and what they’re comfortable with.  By making your selling proposition easy, comfortable, and beneficial, your marketing efforts will generate results.

This brings us to the conclusion that it all works.  Used properly and consistently, virtually every medium will generate some type of response for you.  Newspaper, radio, TV, bus cards, direct mail, skywriting, Internet and mobile ads can deliver potential customers to your door (real or virtual).  This is provided that you have something of value.

Regardless of the medium used, you must tell your story in a compelling manner that convinces the consumer you are the superior choice. Your message must be relevant, easy to comprehend, and meaningful.

Ronald A. Heider is the founder & owner of HMA – Heider Marketing & Advertising.  HMA is a full-service agency that provides turn-key marketing solutions to automotive advertisers.  Heider can be reached at rheider@hamads.com or online at www.hmaads.com. 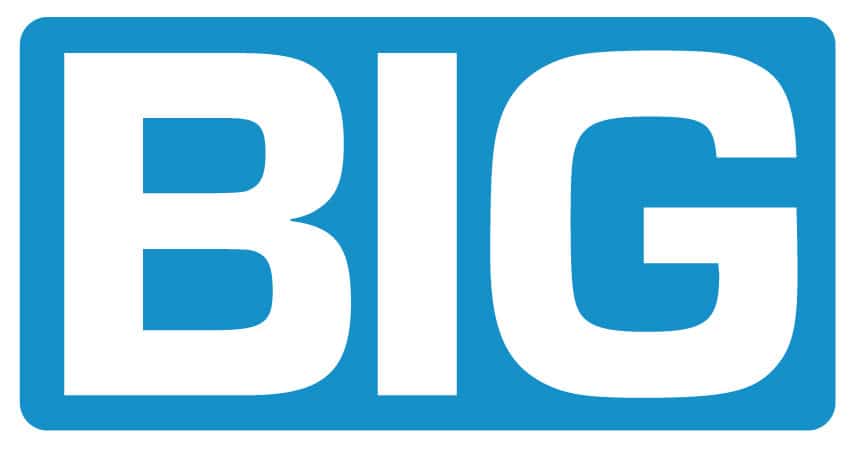 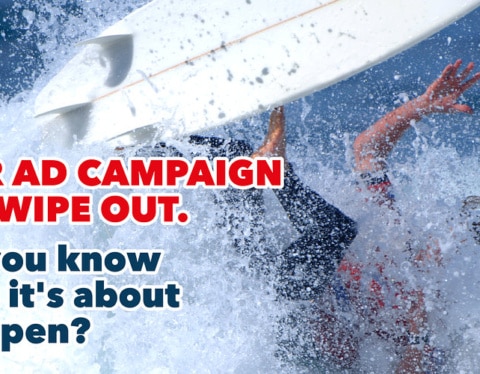 Your Ad Campaign Just Wiped Out. Now What? 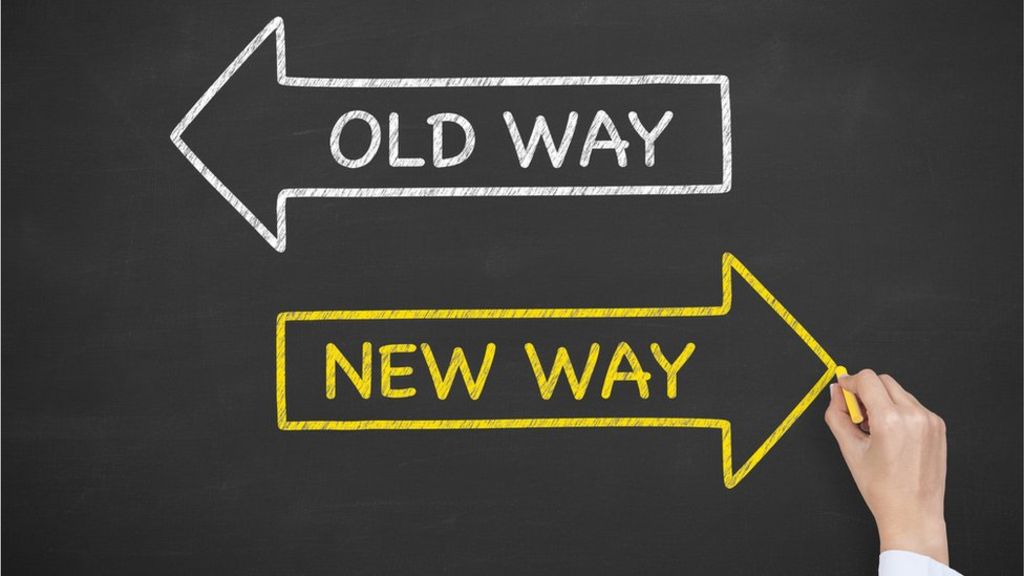 When Is The Right Time To Change Your Ad Strategy

How To Maximize Your Google My Business Profile

How to Re-Start A Stalled-Out Marketing Program

How to Build a Geofence & Conquesting Campaign for Your Dealership